With over 20 years of experience, Houston injury lawyer Hector Longoria has obtained Court judgments and settlements for his clients in excess of $200 million. Contact him today for a free consultation.

Hector Garcia Longoria was born in Galveston Texas, the youngest of five sons, to Matias and Edelmira Longoria. His mother was a school teacher in Cerralvo, Mexico and his father a police officer in Monterrey, Mexico. Shortly after marrying in 1951, his parents made the decision to come to the United States to build a better life for their family. In the United States, Hector’s parents worked on farms in California and Florida before moving to Galveston, where Hector’s father worked as a a longshoreman. Hector’s parents were determined to see their children succeed; taught him the value of hard work; and the importance of family and respect. Hector graduated from Galveston Ball High School in 1987. Hector then attended Texas A&M University on a scholarship. In May 1992, Hector graduated from Texas A&M University with a Bachelor of Arts degree in Economics and minors in History and Finance.

With guidance from his parents, Hector then attended law school at the University of Texas beginning in August 1992. During the summer semester in 1993, Hector attended the University of Houston-Mexican Legal Studies in Mexico City, Mexico. In Mexico City, Hector had an opportunity to work as a law clerk for Rich Heather y Mueller S.C. During law school. Hector was also on the Board of Advocates, a member of the National Latino Moot Court Team, a finalist in the Vial Hamilton Endowed Mock Trial, a quarterfinalist in the Susman Godfrey Endowed Moot Court and operations manager for the Hispanic Law Journal. In May 1995, Hector graduated with a Doctor of Jurisprudence from the University of Texas in. Hector became a member of the Texas Bar in November 1995 and has been a practicing attorney in Houston ever since.

As a lawyer, Hector Longoria works hard fighting for his clients rights. Hector devotes his practice to representing clients who have been victims of automobile, trucking, industrial, and work-related accidents that result in severe injuries to the client and client’s family members. Hector understands the importance of being prepared in front the judge and the jury.

In addition to being admitted to practice in Texas state Courts, Hector Longoria is also admitted to practice in the Eastern, Southern and Northern United States District Court of Texas and the United States Court of Appeals for the Fifth Circuit. Hector has also worked on cases in California, Louisiana, New Mexico, Illinois, Pennsylvania, and New York. Please call Hector Longoria if you have any questions regarding your legal rights. 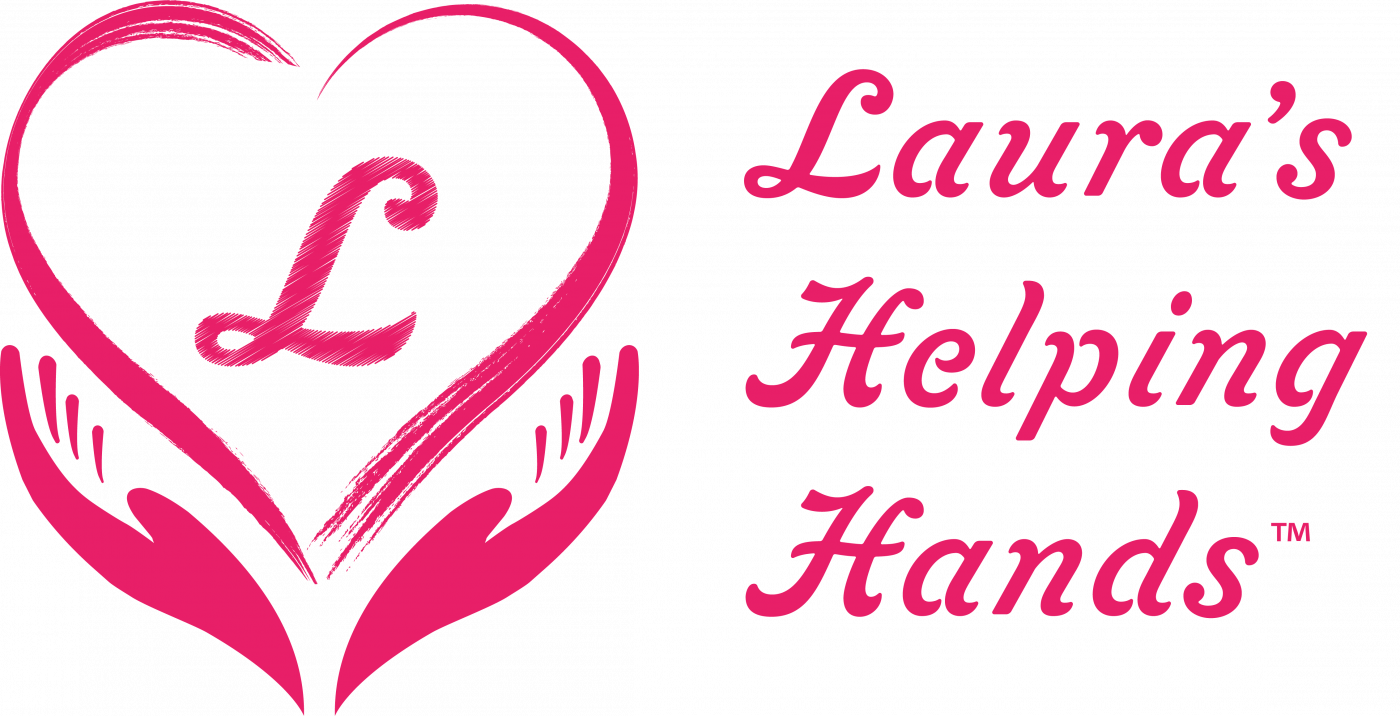